Your Life, Your Legacy: A Conversation with Matt Kamin 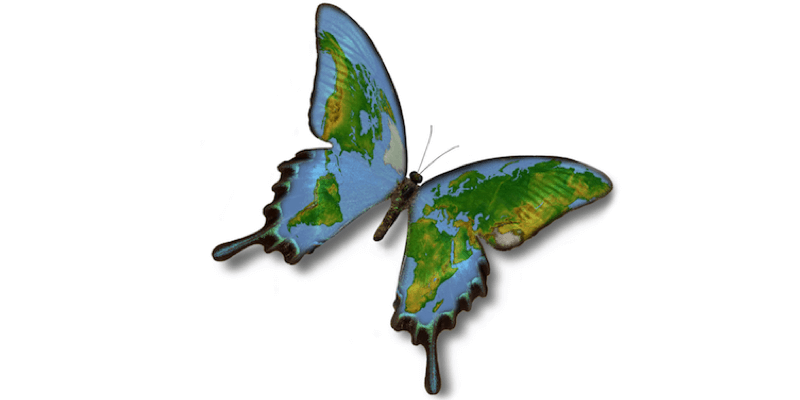 Matt Kamin cofounded and is a partner in Envision Consulting, a firm specializing in nonprofit leadership development and strategic growth management. He and his cofounder and partner, Allison Fuller, created the firm in 2011. Prior to founding his consulting firm, Matt held various Executive Director positions in both Southern California and New York City. Additionally, Matt has shared his time in various capacities for a variety of organizations, from volunteer to board member.

Who can say “No” to a six-year-old selling raffle tickets for a car? Very few of us. This was Matt Kamin’s introduction to fundraising, courtesy of his grandmother. An inspiration to Matt, his grandmother, Ruth, arrived in Los Angeles during the Depression without any money. Ruth managed to find work and save enough to purchase a booth on the Santa Monica Pier. She eventually became a significant real estate investor. However, she always remained true to heart—she was consistently charitable to her family and local nonprofits.

It is this charming relationship with his grandmother that propelled Matt forward. Of course, he knows fundraising is a bit more difficult when you’re not six years old. However, his personal experiences continue to reinforce his dedication to philanthropy. When he told his family and friends that he was gay, he received nothing but love and support. He immediately realized that he had an obligation to give back… to share the love he received with others. The result was a volunteer experience with what is now the Los Angeles LGBT Center. Meeting another young man who had been thrown out of his home in the Midwest because he was gay, who now was a prostitute and a drug addict and had HIV, Matt knew he had landed on the lucky space. From then on, he was committed to working in philanthropy. According to Matt, “I looked at this kid and realized how lucky I am. From then on nonprofits and fundraising became my passion.”

Venturing to New York City, Matt worked at numerous homeless shelters, became an executive director when only twenty-six years old, and became an expert at crisis management in the nonprofit space. The experiences in NYC left an indelible mark on Matt. He is constantly aware that nonprofits exist to provide for others. However, to do this work well and to understand the landscape, Matt realized that leadership is the key ingredient.

How does Matt implement his purpose now? He founded Envision Consulting to change nonprofit management by investing in leadership—“to invest in ourselves.” He understands that nonprofits are focused on fundraising and services; however, he feels the missing component is an investment in staff and management. Matt recognizes that “it’s lonely at the top” and that not everyone has the capacity to work themselves out of a crisis. He frequently gets calls from executive directors who need help fundraising; however, he knows that the issue is usually bigger and requires a more expansive leadership perspective. His passion is to ensure that the staff of a nonprofit has “the right leadership. The right vision.” He recognizes that for discipline to grow, there needs to be “an investment in the future.”

Matt truly believes that “if you don’t have strong leadership, you don’t have a good nonprofit.” And as demographics change, he realizes that leadership needs to change. The inclusion of millennials and people of color is a must. As various reports acknowledge, leadership in the nonprofit sector is dominated by older whites—both on boards and in the C-suite. “Millennials and people of color have changed the landscape. It’s necessary and fair to involve everyone,” Matt says. For example, the use of social media and the desire to be activists and involved are well documented in surveys by millennials. New philanthropy needs to be responsive to the new demographics and to a new way of business. Without an investment in itself, philanthropy will not grow; organizations will not have the capacity to provide services to their clients. According to Matt, “nonprofits need to look a little better; they need to operate stronger. We need inspired leadership.” 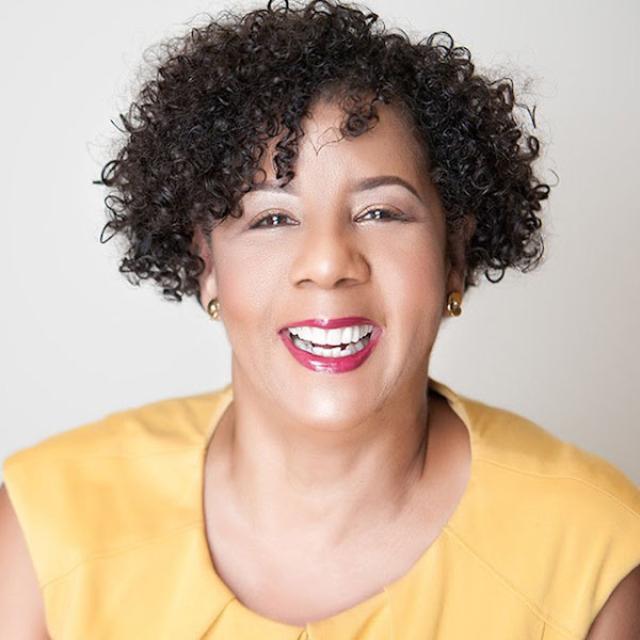 Diane Manuel is a former UWM advisor. She worked closely with René for 5+ years, helping grow the Smart Women/Savvy Money Club. In 2021, Diane joined Adasina Social Capital as Director, Foundation & Client Relationships, pursuing her passion of creating investment strategies that support racial and social justice. Diane has been active in service and philanthropy most of her life, from her first job at the Watts–Willowbrook Boys’ & Girls’ Club to current roles with the Carter Center Philanthropy Council and the Women’s Foundation of California. Diane holds a BA from USC and a PhD in Psychology and MBA from Claremont Graduate University. She has authored articles in Investopedia, MarketWatch, and Financial Planning Magazine on finance, women, and philanthropy. An LA native, she enjoys 5Ks, the beach, wine tasting, photography, and walking with friends.

5 Things to Know About Sustainable and Responsible Investing (SRI)

5 Things to Help You Get Ready For College. Now.

What Is Your Investment Policy? 5 Things About Your IPS