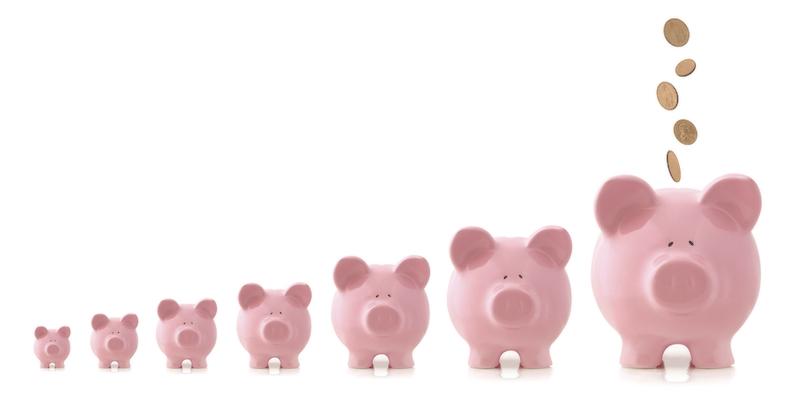 Did you know that nearly one-fourth of working Americans have no retirement savings at all? And that includes 13% of workers age 60 and older. Wow!

Given how rare pensions are now (if you have one, you are lucky!), the responsibility for future life planning has fallen on the shoulders of individual American workers. The primary sources of retirement planning now are Individual Retirement Accounts (IRAs) and employer-provided plans such as 401(k)s or 403(b)s.

Now there is a change coming that will help you in planning your future. In December 2019, a new tax law went into effect. The Setting Every Community Up for Retirement Enhancement (SECURE) Act was created to give working Americans additional time and resources to up their retirement planning game.

There are many changes, but here are some top items you need to know about.

For retirement accounts funded with pre-tax contributions, the IRS says that at age 70½ you must begin taking distributions—whether you want or need the funds or not. Why? Because you never paid taxes on that money, and now they say it’s time to pay. Under the SECURE Act, you now begin taking distributions 18 months later, at age 72. This rule applies to anyone who turns 70½ after 2019. If you turned 70½ before or during 2019, you are “grandfathered” in under the old rule and must continue taking your RMD as before. The first year you turn 70½, you have the option to defer taking your first RMD until April 1st of the following year. Just know that you are required to take two distributions in the following year: one by April 1st for the previous year when you turned 70½, and one by December 31st for the current tax year.

Stretch rules for inherited IRAs are done. In the past, non-spouses had different options concerning how and when they could take funds from an inherited IRA—which could extend out as far as their lifetime. The rules have changed, and now there is a maximum timeline of 10 years for all payouts. All funds in an inherited IRA must be removed by then. Of course, these funds are subject to taxes, but there will be no tax penalty if you are younger than 59½ when you inherit. (So don’t delay.)

Since 1980, the percentage of Americans working into their 70s has increased from less than 10% to nearly 15%—and the numbers are still increasing. Some people are working because they need to, others because they want to still be active and engaged. Now that RMDs have moved to age 72, this opens the door for you to make additional contributions to your traditional IRA accounts. No matter what your age is, as long as you have earned income, you can continue to contribute to your IRA. As long as your contribution does not exceed your compensation, you are good to go. Remember though: you must take your RMD from retirement accounts. So you can add—but you still have to withdraw funds to meet your RMD. Working with a financial planner can help you make sure you’re on board with these new rules.

Planning to expand your family? Up to $5,000 per parent can now be withdrawn from your retirement accounts to support this. The amount is still subject to taxes, but there is no 10% penalty on the withdrawal, as there would be in other cases.

Good news for a lot of students! You can now make withdrawals from 529 accounts to repay up to $10,000 in student loan debt.

Several updates have been added to enhance retirement plan options for business owners. The new legislation now allows business owners to set up qualified retirement plans up to the due date of their tax return, including extensions. Previous rules mandated that qualified retirement plans had to be set up before end of the tax year, although they could be funded up to the tax filing date, including extensions. In addition, Multiple Employer Plans (MEPs) are a platform that can provide small businesses access to a pool of retirement plans, making it easier for the businesses to offer benefits to their employees. Finally, the SECURE Act has increased the tax credit for expenses related to starting a new employee plan, from $500 annually to $5,000 for the first three years.

Like the Tax Cuts and Job Act a couple of years ago, it will take a while for the tax regulations to engross the impact of all the changes. Over the next few months, you’ll hear more about strategies and ideas about ways to maximize the benefits to you of the tax law changes.

Federal Reserve Board, Division of Consumer and Community Affairs (May 2019). Report on the Economic Well-Being of U.S. Households in 2018.