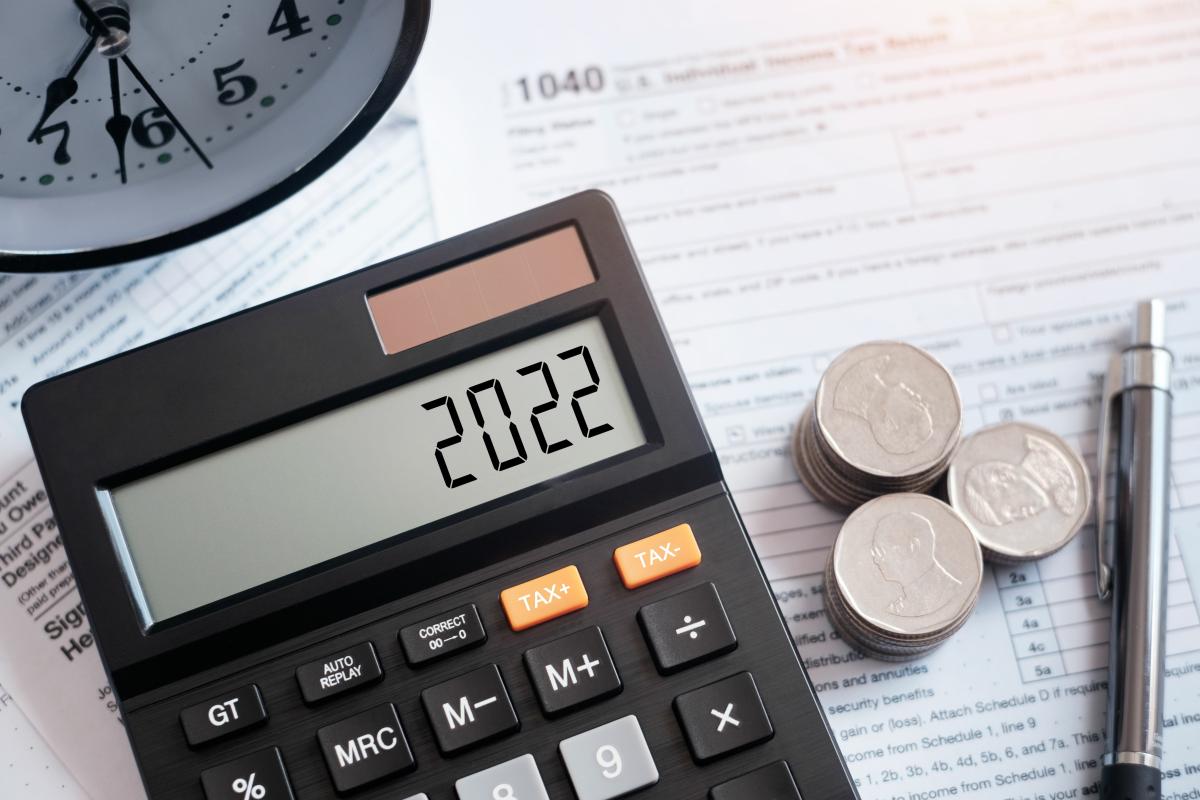 Are You Ready for Change or Worried About It?

While we all know the past year and a half has created some major lifestyle changes for us all, it’s important to get ready for 2022. We hope the pandemic will dramatically decline, helping us all to get back to our normal lives. But guess what? The pandemic created a “Next New Normal” for many folks in their personal, family, and professional lives. Many people are on new, unexpected paths—and things aren’t going to back to the way they were exactly.

Knowing and confirming your new initiatives and priorities will help ensure that you take the best steps you can in legacy planning, anticipating future income needs in retirement, and reviewing—and if needed enrolling and or updating—the benefit packages you have from your employer.

You might have seen or read news stories about potential changes in tax laws that will take effect in 2022. It left some people afraid for the future! But just a few days ago, the IRS announced the upcoming tax law changes effective for 2022—as well as updates for retirement plans. And don’t be afraid! The updated tax changes are not significantly different than in previous years. Here are some important points you need to know and be prepared for going into next year.

1. Has Your Lifestyle Changed?

First off, it’s crucial to understand the importance of periodically checking your beneficiary designations. This could necessitate updating your employee benefits, estate planning documents, or insurance beneficiaries. Often times people forget to review life insurance and other retirement-related contracts, since they may have forgotten about a lifestyle change that took place earlier in the year—loss of a loved one, change in marital status, etc. It is highly recommended that you should review all of your documents and contracts each year to confirm that your beneficiary designations are consistent with your desire. Be sure to take a quick peek at these documents to make sure you’ve got the right folks in the right places.

For 2022, the maximum contribution to your employer provided retirement plans has stepped up. Effective January 1st, you can max out your contribution at $20,500—that’s $1,000 above last year’s max. Yay! The more, the merrier!

Given that 50% of the US population has limited retirement assets, now is always the best time to get your future lifestyle steady. But if you will be age 50 or older in 2022, you can also sign up to take advantage of the Catch-up Provision, which allows you to contribute an additional $6,500 to your retirement.

No matter what month you turn 50 in 2022, you can ramp up your retirement savings by increasing your contribution. For example, you could turn 50 on December 31, 2022—but you can still sign up for the catch-up provision any time during 2022. You don’t have to wait until you actually hit age 50.

Keep in mind that all contributions made to your employer-provided retirement plan are tax-deductible. This is important, since you’ll be able to set aside more than the basic contribution. If you're eligible, be sure to sign up for the catch-up provision for all employer-provided plans. You’ll be able to sock away $27,000 into your retirement account!

If you are turning 72 in 2022, the IRS is looking to hear from you! That's because most people who have saved for their retirement have their savings in accounts that are tax-deferred, such as 401(k), 403(b), or IRA accounts. And the IRS wants its revenue! (So does your state.)

So in the year you turn 72, you must begin taking what is referred to as an RMD—a Required Minimum Distribution—from your retirement accounts. There is a formula that applies and the percentage increases every year as you become one year older.

If you do not withdraw the RMD funds from your accounts, there is a 50% tax penalty based on the value of what should have been withdrawn. For example, if your RMD amount is $10,000 and you neglect to take it, the tax penalty will be $5,000 plus the regular income taxes due on that $10,000 distribution. Yikes!

You do have the option to defer taking it during the year you actually turn 72—but you will need to take it out before April 1st of the following year. And of course, you’ll also need to take that current year’s RMD out before the end of that year to avoid the 50% tax penalty.

However, since people are living a lot longer than the IRS originally anticipated (up to age 100+), the RMD calculations are declining in 2022! For example: under the old rules, someone who is 75 would calculate their RMD calculation by dividing their account balance at the end of the previous year by 22.9. However, starting in 2022, the RMD calculation for a person age 75 will be based on their end-of-previous-year account value divided by 24.6. The higher the divisor, the smaller the value of the RMD will be—which means less taxable income for you.

Last but not least, there are some important tax law updates for 2022 that affect just about everybody. While the standard deduction has risen, so have the ranges for the tax brackets.

Here is the breakout of the tax bracket ranges: 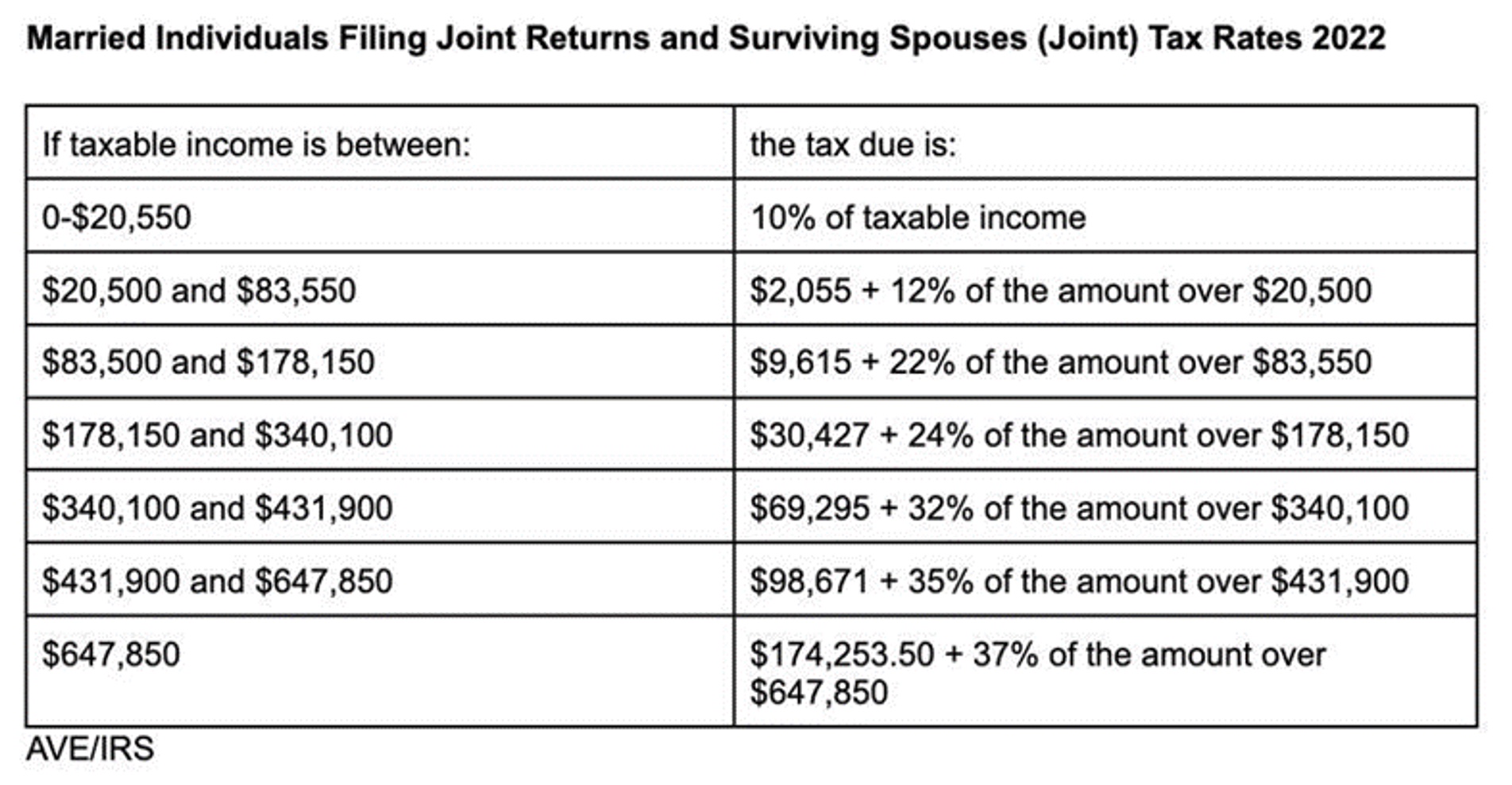 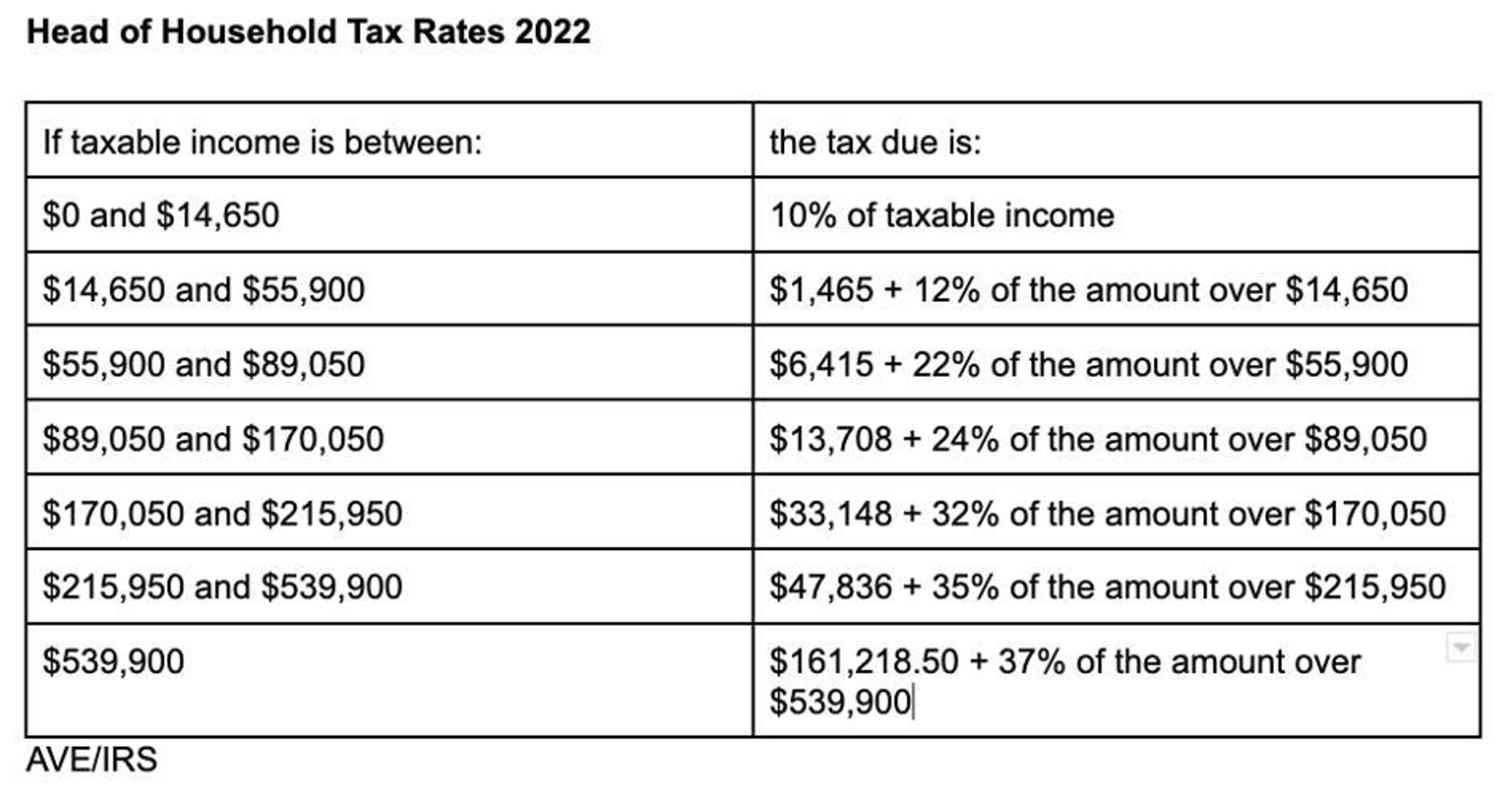 The bottom line: Get ready for 2022! There will be more updates that we will share with you. For now, this information is locked in. Happy holidays and stay blessed!

How Does a Recession Impact Personal Finances?

Savings Hacks for the Holidays

How Inflation Affects Your Investments

5 Important Things to Know About Crypto Before Investing

Whatever You Do It's YOUR Business!